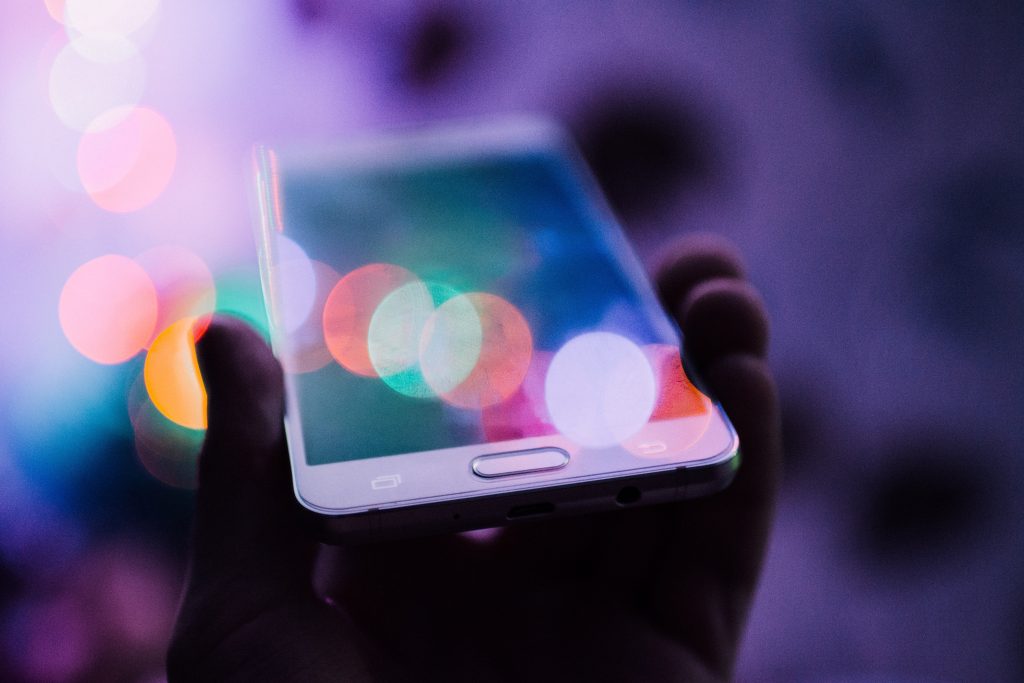 There are developers who still think, “QA is not that important, let’s just ensure performance”.

Maybe that was the case 10 years ago, however, given the current landscape that’s so competitive, 4 out of 10 apps get uninstalled after 30 days. Basically the markets are getting flooded with millions of apps, and the truth is only a few are able to make their mark and survive.

So why is mobile app testing so important?

Let’s think about how users today decide which one to install in the first place.

Then how do users decide which one to keep? Performance and usability including bug-free experience. This is why, in addition to performance, quality assurance is crucial to any app’s success.


Okay, but can’t we just handle it internally with people who know everything about the app they have created? Sure, some part of the testing should be handled internally, but the rest should be outsourced so that it won’t leave any blindspots. Especially because mobile app testing is very manual and time-consuming, and in order to test it thoroughly, fresh user’s perspectives are needed to find unexpected errors.

Mobile application testing is the process every application developed for mobile devices has to go through. Its purpose is to assure a certain level of quality before an application is officially released into the marketplace aka app stores. Usually in this process, applications get tested on the basis of security, functionality, usability, performance etc.


With increasing variation in screen sizes, manufacturers, OS, capacity and other factors have made mobile application testing ever so difficult.


First, we need to be very clear about which type of mobile app you are going to test. They are largely categorized into three different types:


Mobile web applications: These are the web pages that you open through the mobile browser.

Native Apps: These are the applications that are developed for one particular platform such as iOS, Android, Windows 10 Mobile, Tizen etc.

Hybrid: It is an amalgamation of mobile web app and native app.


Second, understand which markets your app is going to be released in, and research for the most widely held and used mobile devices in the respective market. It is usually a combination of iPhone, high-end android phones like Samsung and low-end android phones like Xiaomi. According to that, look out for the devices with different screen resolutions, OS, memory size, connectivity and so on. If you can’t prepare all of those devices, it is smarter to go to testing companies with more resources.

Automated testing is usually the preferred approach to mobile application testing. In this process, an array of test cases are set up which should generally cover 80% of the whole testing coverage. Although the percentage is not a rule, it is a general guideline followed in the software testing industry.

Manual testing is a human process majorly focused on user experience. Thus, analysis and evaluation of the application’s functionality, security, usability are done through the medium of a user in an explorative process. This ensures that your application lives up to a standard of user-friendliness. This type of testing is generally time-consuming as bugs tend to take time to get recognized.

Here we are at SHIFT ASIA, in order to facilitate quick rollouts and user retention, we test thoroughly enabling automation along the way.


▽Advantages of working with us includes

Get in touch today to discuss pricing and possible collaboration. 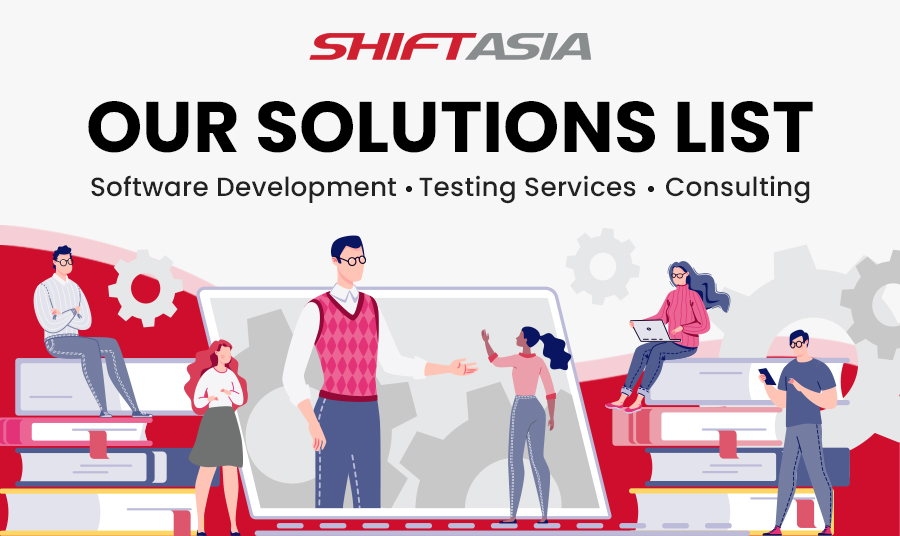