The differences between Ad-hoc testing and Exploratory testing

Ad-hoc testing is an informal, unstructured method of software testing, which you can perform without profound knowledge of the test subject that offers the possibility of unearthing critical bugs missed by automated or regression testing. This can be done by using a technique called error guessing.

In other words, it is far from structured. Therefore, it doesn’t have any rules, goals, or documented plans, so the efficiency of such kind of testing really depends on the experience of the tester. It can be missed that without any specifications, ad hoc testing is difficult to manage and often inherent lack of documentation means that any discovered bugs will be difficult to reproduce as well.

Exploratory testing, on the other hand, is all about the discovery and creativity of the tester. It offers the freedom of ad hoc testing with more advantages than somewhat formal testing. As the name suggests, exploratory testing allows testers to explore, learn and test the software to improve it. While leaving room for testers to think creatively and critically when executing their test, it is mandatory to create documentation of test cases and have a set of goals. It is a kind of testing in which the tester thoroughly asks questions about what the product can do and how to sort out appropriate testing.

Because of that, it is structured enough to provide reliable results and it can effectively locate new difficulties in test cases.

Exploratory and Ad-hoc, do we need both?

We have all seen articles recommending explorative (exploratory) testing to spot bugs faster and earlier in development. Both ad-hoc and exploratory testing are experience-based test methods that take experience and intuition. If one has no testing expertise with the correct know-how, he wouldn’t be able to test exploratively. In addition, what becomes crucial here is test case creation. Since the tester would learn as he goes about and explores, test case creation and documentation require skills ultimately to create proper and maybe better test cases that can be reused.

Ad-hoc testing sounds impromptu, but there is a use for it. For simple and common functions like registration and login, it is better to use ad-hoc testing as you don’t want to waste your time documenting and creating thought-through test cases.

Exploratory testing marks an essential activity while practicing Agile methodologies in software development. This testing method can be used for complex functions, as it is more reliable, and it can be later assigned to junior testers as they can execute then e same test cases after being completed once. Exploratory testing comes in handy when dealing with short-span projects which do not require extensive test planning and documentation.

The difference is very small, but it is relevant and sets the expectation of how it should be managed and what the outcome should look like. Ideally, the combination of both ad-hoc and exploratory testing is used for comprehensive testing. At Shift Asia, we provide exploratory testing through black-box testing to verify a software's quality from a 3rd party point of view. Please feel free to contact us for free consulting. 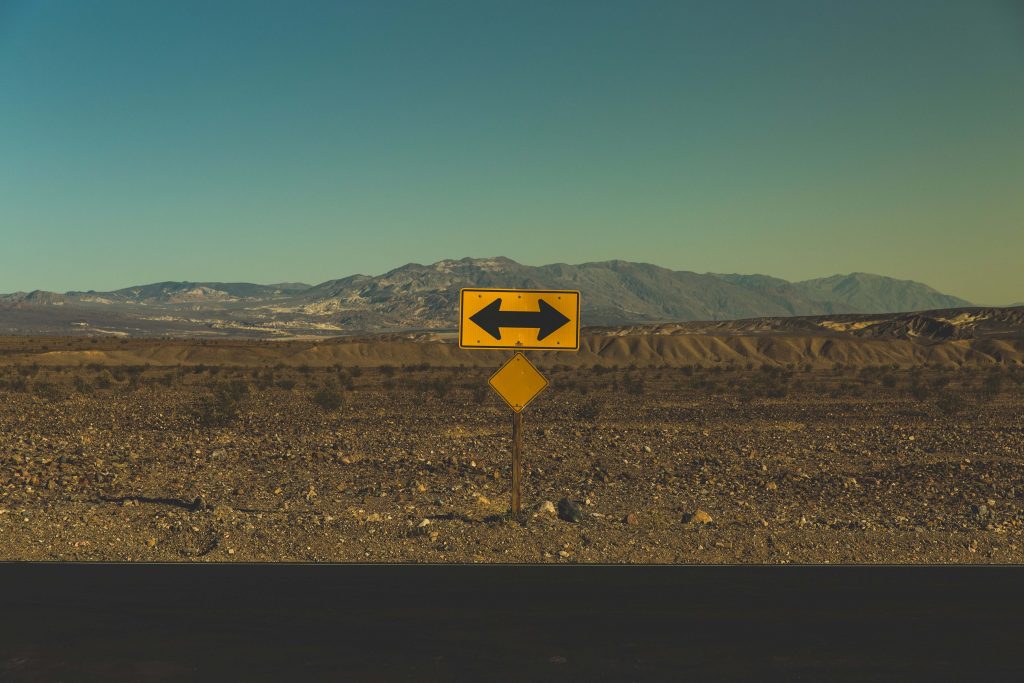 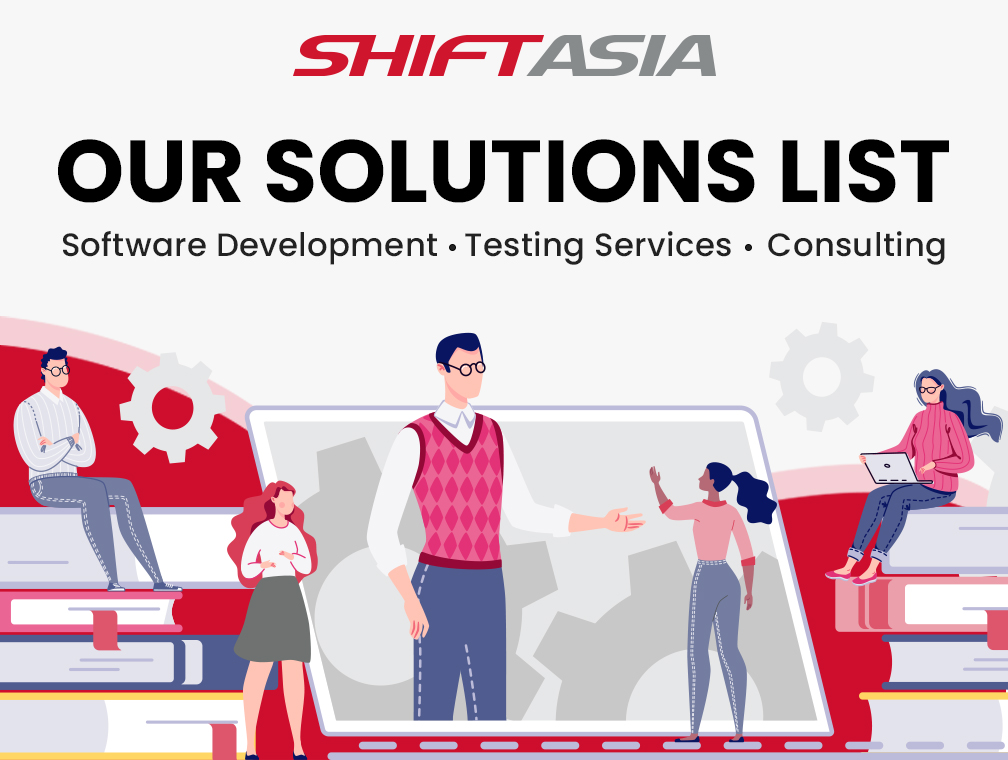